The story of a rabbi’s son who leaves his shtetl in Galicia to become a celebrated star actor at Vienna’s Burgtheater lies at the core of Ewald André Dupont’s Das alte Gesetz of 1923, a highlight of Jewish film-making in Germany. In this newly restored version with music by Philippe Schoeller, the film was celebrated as a sensational rediscovery at the 2018 Berlinale. 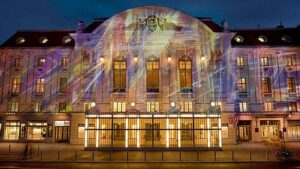 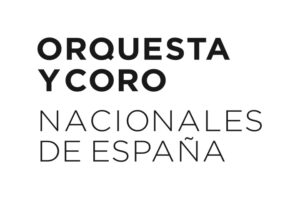